Inspired by the quiet homage to the 1994 Rwanda Genocide that Wangechi Mutu started posting on social media on April 6, I decided to respond. I offer these poetic pieces as a way to think about the way in which we navigate through knowing about and understanding the genocide and other wars that endure. Here are 100 Days – 91 Days

We couldn’t have known, nine days inThat it would ever be overIt was a time warp that had usIn flashes and then in woozy moments That took forever

We wish for absolution for a clearingfor a forgetting, a filling of the heart& a joyousness once moreWe wish for children of innocencewe wish for an instantiation of thingsa rationality that resonates with our emotionsWe wish for the silence of the moonthe quieting of ghosts & a peace to rest in

Suffice to say that there was nothing sufficient for some
Elsewhere:
Elections, and the winners won
A car chase
War ended
Another war continued
Jackal emerged
Earth rattled
Now headlines
Now pictures
Now memories
Now colour
Now movement
Now silence
Now drama
Nothing reflects the efficiency with which those days went by
We were betrayed by a month and a half that now we call commemoration 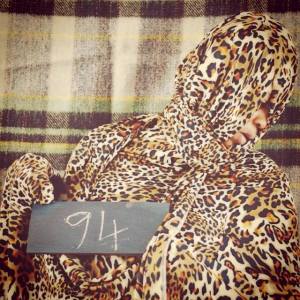 How can we exist outside of betrayal by time and land? 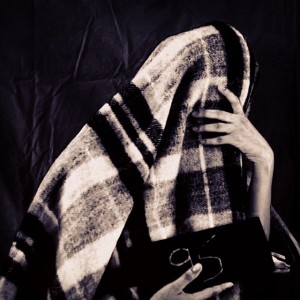 What is the essence of beauty?Why do mists mean, swirl and rise but never completely disappear?Why should iron gleam through soil?Why should our dances be graceful, our cloths brightOur memories long, our language rich and layered?Why should beauty render us speechless?What is it to come from a land that swallows its own people? 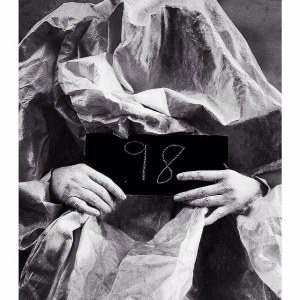 It was sunrise every morningIt was the same landThe same sky The same rivers, hills, valleysIt was the same road that led away and back homeSame sweet air that amplified the voices through whispers, gossip, airwavesWords leapt into our eyes and burned this new knowledge that was never newBut it was the earth that betrayed us first In those one hundred days that would never end